[Unveiled] The real reason for the elimination of galvanized pipes

In fact, there are many considerations for the elimination of galvanized pipes. The primary reason is health. I believe that everyone will not be unfamiliar with rust. When water is transported from galvanized pipes, it will oxidize with iron and produce rust. Therefore, when used in a water pipe for a period of time, a large amount of rust will be generated.

In life, almost everyone has this experience. Every morning, the faucet is turned on for the first time, and the water bottle will have a terrible "yellow water". In fact, the rust flows out with the water. Iron is an essential element of the human body, but as one of the indicators of drinking water, the iron content per liter of water must not exceed 0.3 mg. If the naked eye can distinguish the color of rust in the water, or can taste the taste of rust, then the iron content in the water is greatly exceeded, the iron content exceeds the standard, not only the perception, poor taste, long-term drinking, but also increase the burden on the kidney, leading to endocrine Systemic disorders, high blood pressure and other diseases. In addition, the "yellow water" is also mixed with bacteria that grow on the inner wall of the galvanized pipe, which is harmful to the human body.

In the industry, many factories use galvanized pipes to transport compressed air. In fact, the air also contains water. The oxidation reaction produces large rust. As compressed air is sent to the cylinder, it will cause cylinder wear and equipment damage. If the gas source is directly in contact with the product, the quality will be degraded. If the impact is caused by the food product, even if the filter is used, the rust is a solid impurity, which is very easy to adsorb on the filter. The filter life is too short and produces a pressure drop. The last point of the hazard comes from the leakage of the traditional pipeline. The cause of the leak is still due to corrosion. Whether it is a ferrule or a welded carbon steel pipe, the wire and the weld are always the first to start corrosion. leakage. 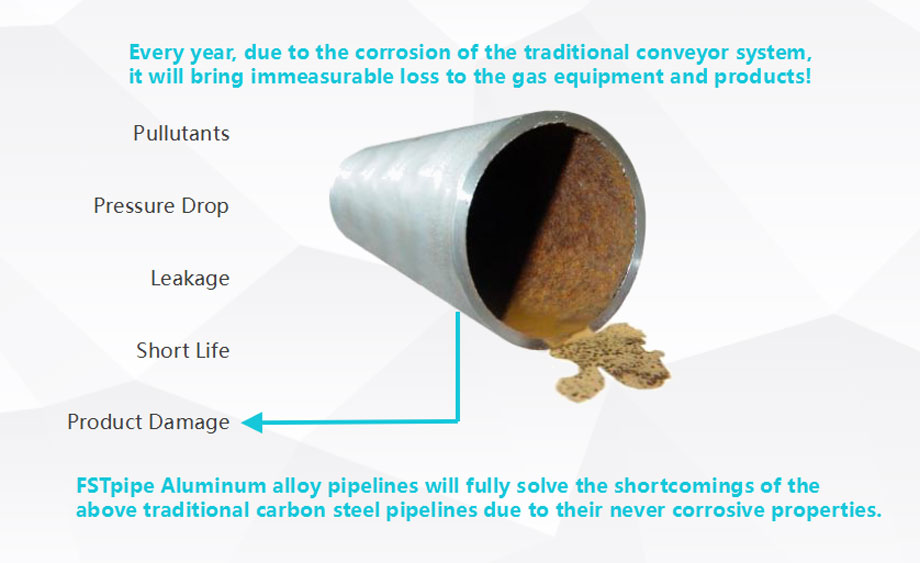 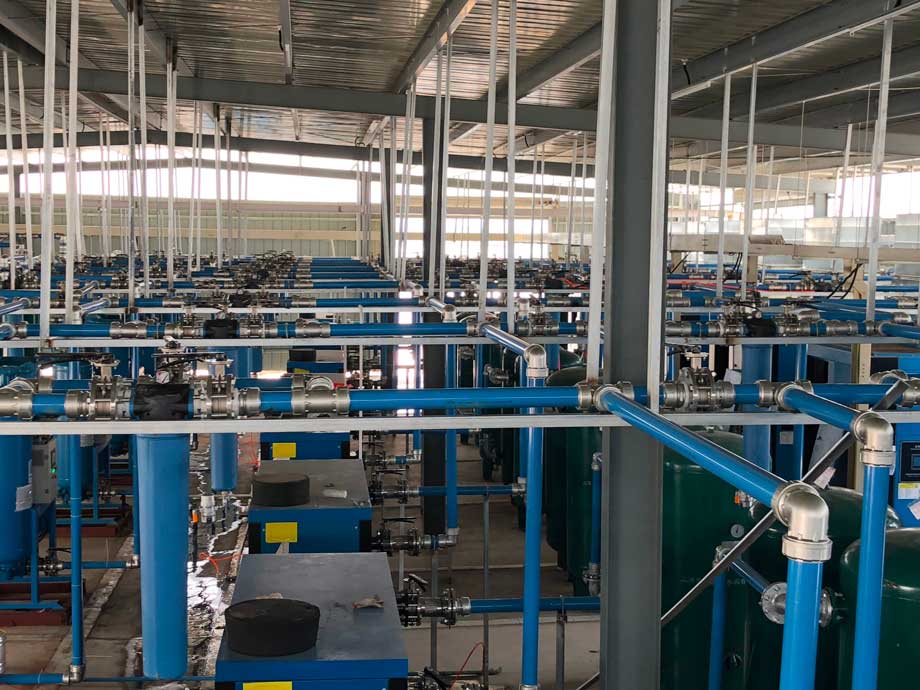 Today's galvanized pipes are far less durable and corrosion resistant than the new pipes that are being promoted today – aluminum pipes and stainless steel pipes. Although the initial installation cost of galvanized pipes is relatively low, its service life and wasted energy and The impact and loss on products, production equipment, and physical health are negligible. Foster's Xiaobian recommends that you replace the galvanized pipe when conditions permit.

About Us/ Products/ Applications/ Support/ News/ Contact Us/ Search/