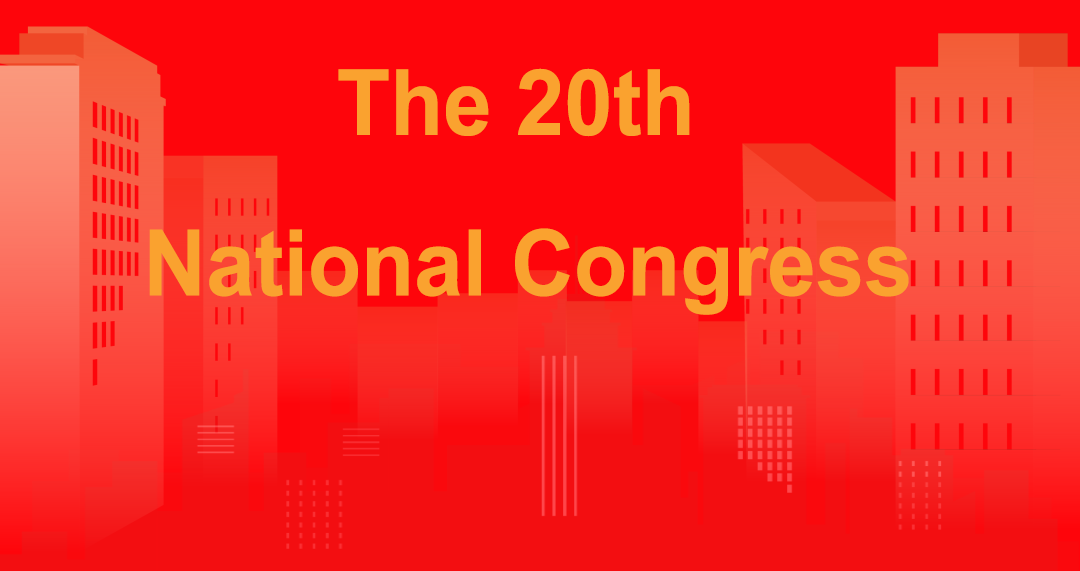 At present, under the impact of the epidemic of the century, the evolution of the century-old situation is accelerating. Coinciding with the important moment when the great Communist Party of China is about to hold the 20th National Congress, Guangdong Foster presented the 20th National Congress with the firm confidence and determination of "listening to the party, following the party, and feeling the gratitude of the party"!

In the golden autumn of October, the 20th National Congress of the Communist Party of China, which has attracted worldwide attention, will be grandly opened in Beijing. This conference is a very important conference held at a critical moment when the whole party and the people of all ethnic groups are embarking on a new journey to build a socialist modernized country in an all-round way and marching toward the goal of the second century of struggle. The conference will hold high the great banner of socialism with Chinese characteristics, adhere to Marxism-Leninism, Zedong Mao Thought,  Xiaoping Deng Theory, the important thought of "Three Represents", and the Scientific Outlook on Development, fully implement Jinping Xi Thought on Socialism with Chinese Characteristics for a New Era, and earnestly summarize the work of the past five years. , comprehensively summarize the major achievements and valuable experience of the Party Central Committee with Comrade Jinping Xi at the core in uniting and leading the whole party and the people of all ethnic groups in upholding and developing socialism with Chinese characteristics since the new era, deeply analyze the international and domestic situation, and comprehensively grasp the new era and new journey of the party. In accordance with the new requirements for the development of the national cause and the new expectations of the people, scientifically plan and formulate the goals, tasks, action programs and major policies for the development of the party and the state in the next five years or even longer.

The success of this conference is related to the future of the party and the country, the future and destiny of socialism with Chinese characteristics, and the great rejuvenation of the Chinese nation. This historic event will clearly declare what flag the Party will hold on its new journey, what road it will take, what state of mind it will be in, and what goal will it continue to move towards, and will encourage and mobilize the whole Party and the people of all ethnic groups in the country to persevere and develop. Socialism with Chinese characteristics, building a modern socialist country in an all-round way, and promoting the great rejuvenation of the Chinese nation in an all-round way are of great significance. 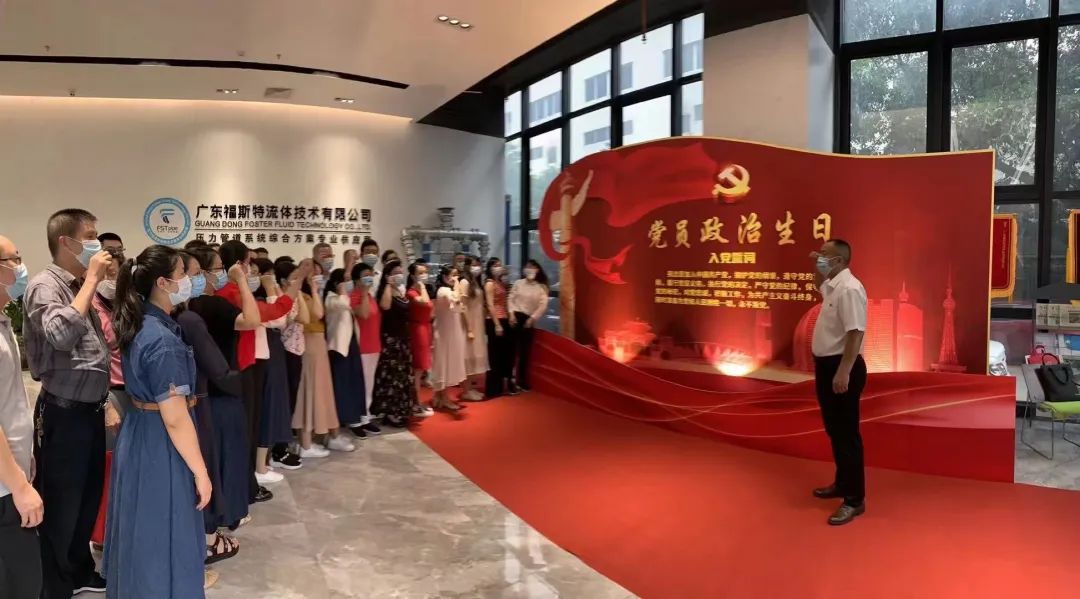 Looking back on the past ten years in China, the strength of every ordinary Chinese has gathered the majestic power to realize their dreams-many major projects and iconic achievements have engraved the coordinates of the country's development from different dimensions. The speed of travel is world-renowned, the speed of infrastructure construction is amazing, the speed of technology has moved from catching up to leading, and the speed of poverty reduction has witnessed the unity of the Chinese people. In the past ten years, the red flag has been fluttering, the party flag has been hunting, the motherland has been thriving, the economy has flourished, the people have lived and worked in peace and contentment, and the international status has been unprecedentedly improved.

In the past ten years, FSTpipe has grown into a leader in China's pipeline industry by relying on the correct guidance of the party and the country, taking the airpiping carrier of China's economy, and looking forward to the future, FSTpipe is bravely standing at the forefront of the times, using digital, intelligent, integrated energy-saving plan of the factory, to upgrade the transformation of industrial enterprises, and the contribution to the realization of the dual-carbon goal of "carbon peak, carbon neutrality" and intelligent manufacturing belong to Foster's strength. And this kind of power will surely make FSTpipe a leader in the development of the industry. 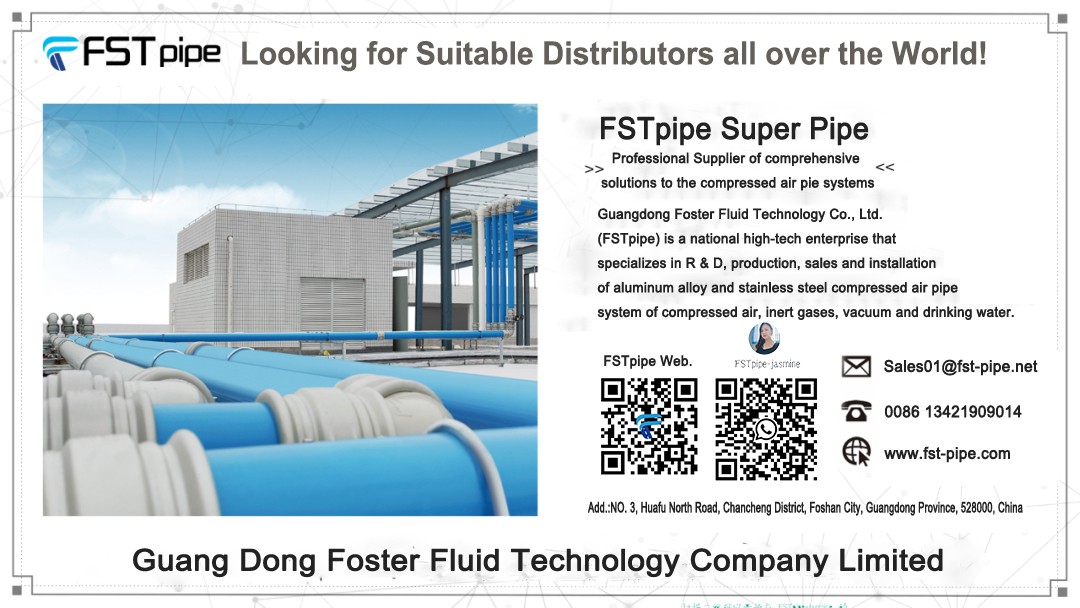