The whole country celebrates the prosperity of China | FSTpipe wishes everyone a happy National Day! 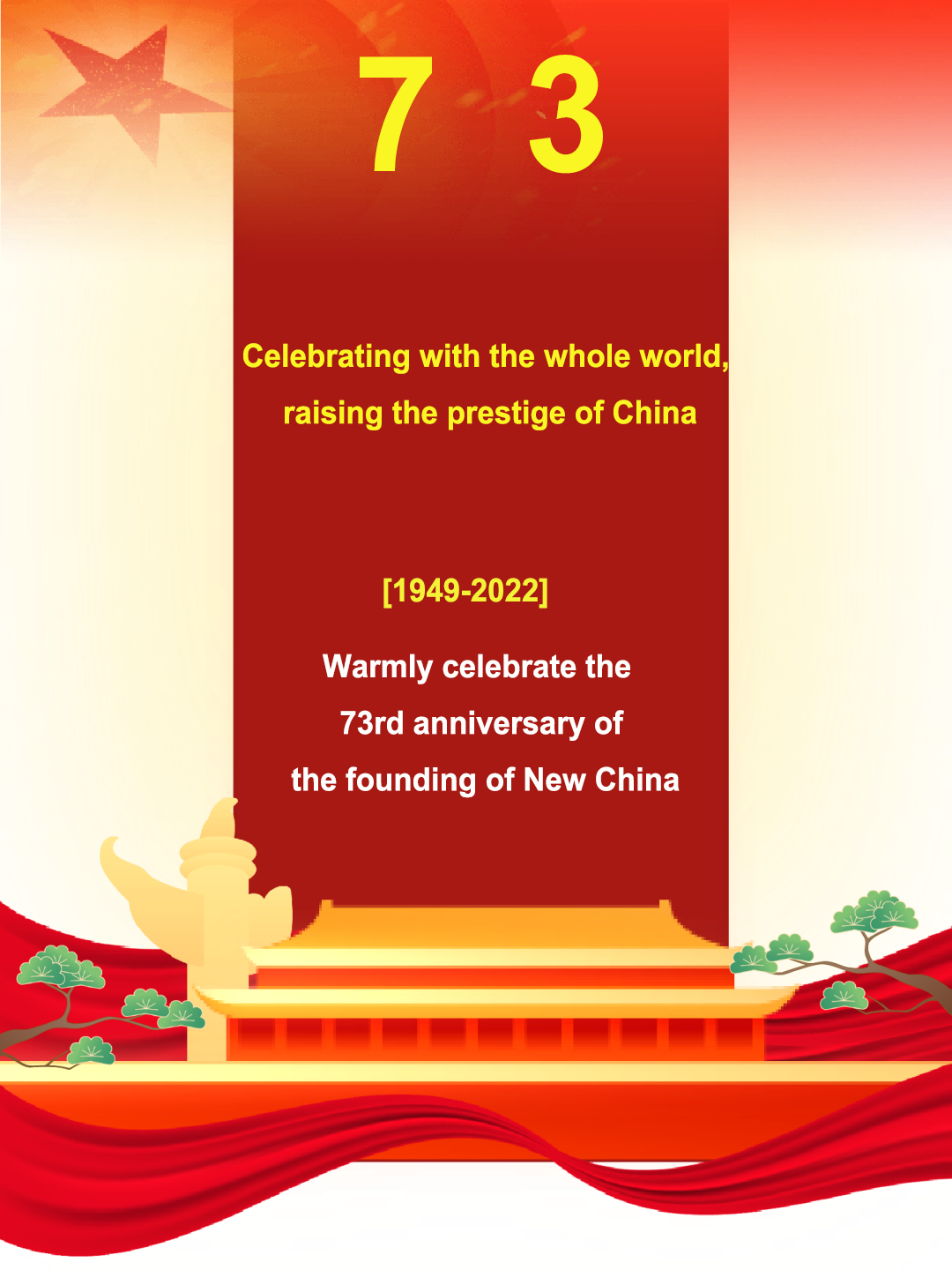 2022 marks the 73rd anniversary of the founding of New China

It is the pride and pride of the Chinese people... 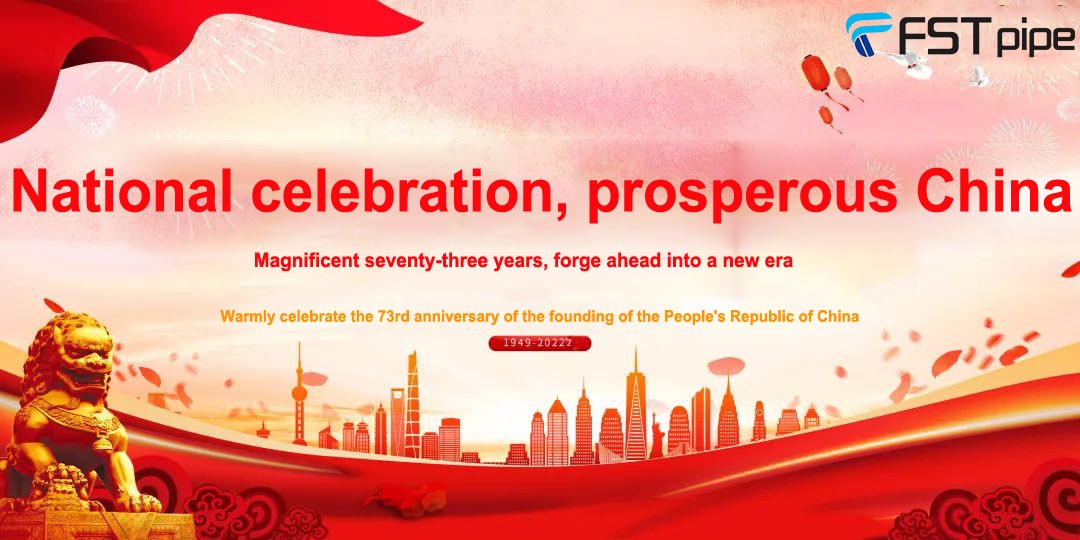 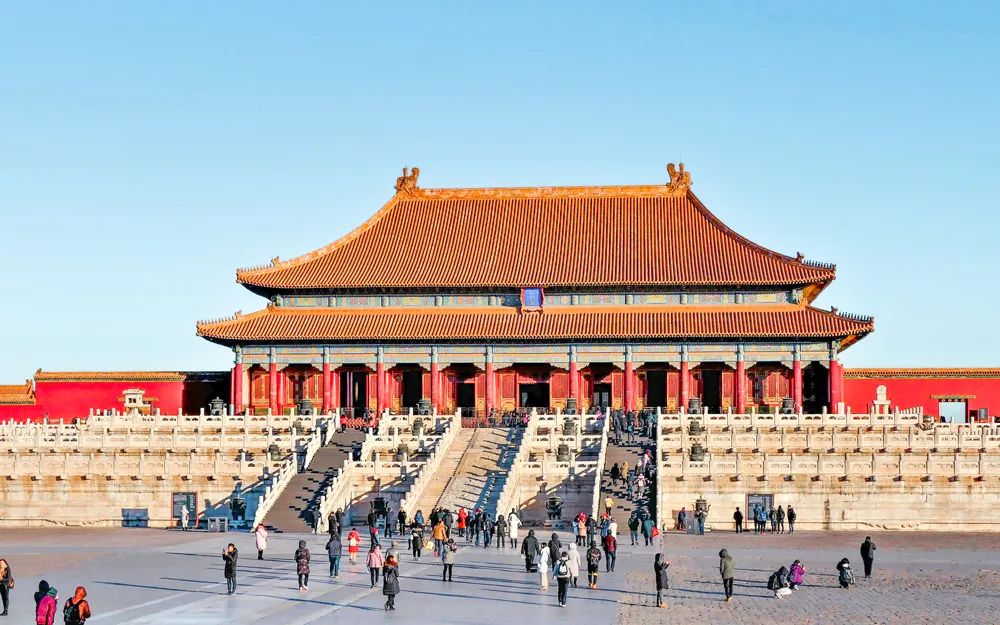 Warmly celebrate the 73rd anniversary of the founding of New China

There is a feeling called "China Red"

There is a kind of pride called "five-star red flag"

There is a deep feeling called "I love you China"

The whole country celebrates together; prosperous China, which means that the Chinese people have also stood up and become the masters of the country. Today's happy life is the sacrifice of countless martyrs. The people are the creators of history, the source of power to promote the development and progress of human society, and the fundamental force that determines the future and destiny of the party and the country. 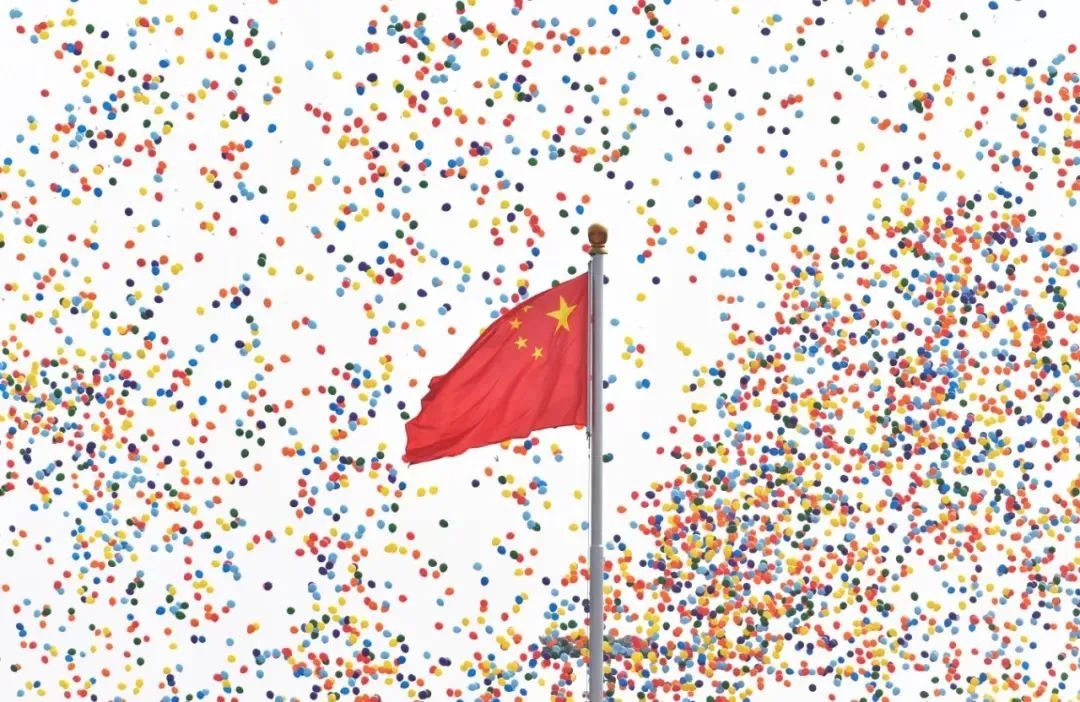 The golden wind is refreshing, and the fruits are fruitful; Kyushu celebrates together, and the world sings happily. We usher in the 73rd birthday of the People's Republic of China. The five-star red flag fluttered in the wind in Tiananmen Square, witnessing the prosperity and vigor of the century-old party, recording the great motherland's struggle and triumph, and arousing hundreds of millions of people to praise the new China and strive for the new era. Pride!

On this National Day

wishes our motherland a happy birthday!